Meet Me at the Fair!: Music from the Great World's Fairs 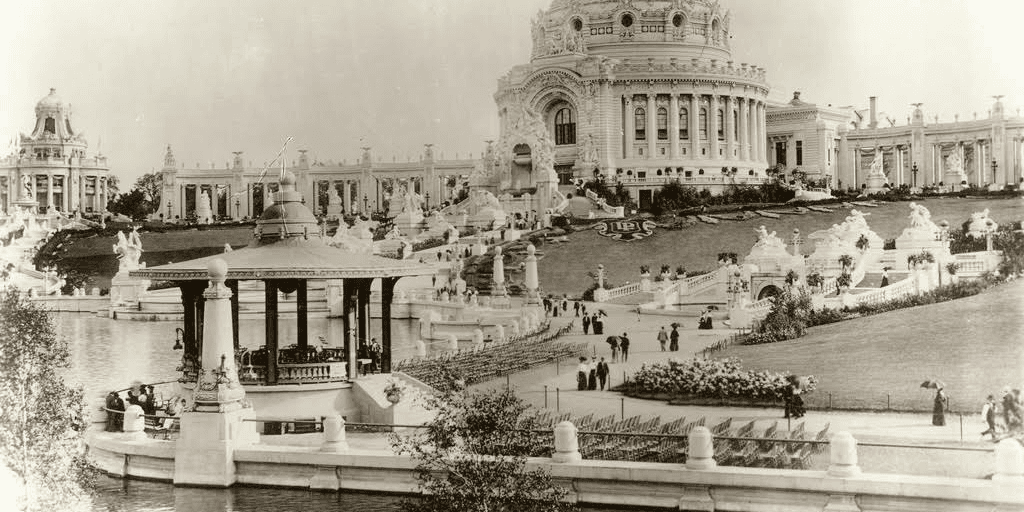 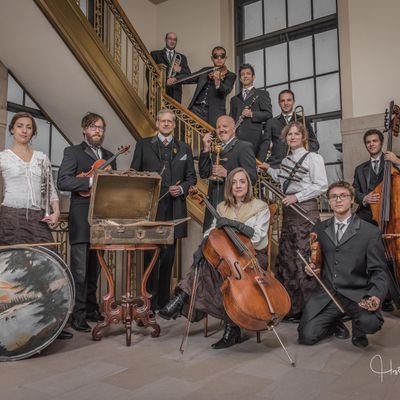 Note: Paragon has one of the world’s largest libraries of historic American orchestral music, and the particular pieces played on each of Paragon’s concert programs are subject to change to reflect this unique resource.

Meet Me at the Fair! is a two-hour spectacular musical celebration of the world’s fairs, including the 1876 Centennial Exhibition, the 1893 World’s Columbian Exposition, the 1904 St. Louis World’s Fair, and the 1915 Panama-Pacific Exposition. Musical “exhibits” rotate, but works by Offenbach, Joplin, Moses-Tobani, and Sousa are the core attraction, performed by Rick Benjamin and the Paragon Ragtime Orchestra, the official orchestra and conductor of the U.S. Pavilion of the 1992 World’s Fair. Music played a key role in the success of all these international festivals, launching both hit songs and the illustrious careers of many American musicians (including Scott Joplin and Sousa). This new PRO program reunites stirring world’s fair hits with the continuous projections of magnificent fairground images. There is audience participation (on “Meet Me In St. Louis, Louis”), and as a finale, the Orchestra accompanies the Moving Picture Travelogue – historic world’s fair films by Thomas Edison & company. All is propelled forward with evocative narration by conductor Rick Benjamin.