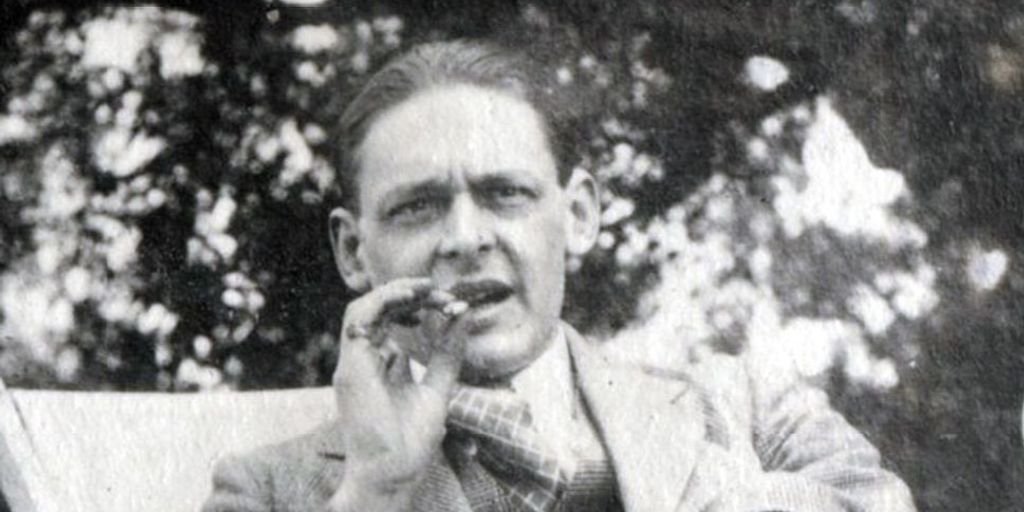 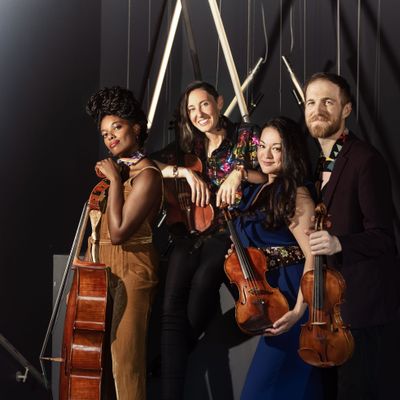 An upcoming theatre piece by Berlin-based Nico and the Navigators featuring the Thalea String Quartet. The piece, which will premiere in Berlin in December 2022, is a full-length theatrical and musical reworking of T.S. Eliot's landmark modernist work The Waste Land. A hundred years since its publication, Eliot's poem remains more relevant than ever, addressing the ongoing climate crisis, continuing violent conflicts around the world, and the rise of global pandemics.

NICO AND THE NAVIGATORS were founded in 1998 by Nicola Hümpel and Oliver Proske at the Bauhaus Dessau. As resident artists at Berlin’s Sophiensæle between the years of 1999 and 2005, they developed a production series themed “Menschenbilder.” The visually powerful performances brought about a string of successful stagings and established them on the global theatre landscape.

In 2016, “Wo Du nicht bist,” with compositions by Franz Schubert, marked their first step into the world of music-theatre. Performances followed based on the works of Händel, Bach and Rossini. In 2012, the premiere of “Mahlermania” was performed at the Deutsche Oper Berlin to coincide with the launch of their new stage, the “Tischlerei.” The premiere of “Their Days are Numbered,” an interpretation of Elias Canetti’s drama, was performed in collaboration with composer, Detlev Glanert, at the Residenztheater for the Munich Biennale for Contemporary Music Theatre in May 2014. “The hour we knew too much of each other” brought the ensemble back to its roots and premiered as an independent production at the Kampnagel theatre in Hamburg in May 2015 and was afterwards shown at the Radialsystem Berlin. In April 2016, Nicola Hümpel, together with Nico and the Navigators, staged Philippe Boesman’s “Reigen” at the Oper Stuttgart. The piece belongs to the “almost unrivaled series of premiere’s” that made Stuttgart to the “Opera-house of the Year” 2015/16.