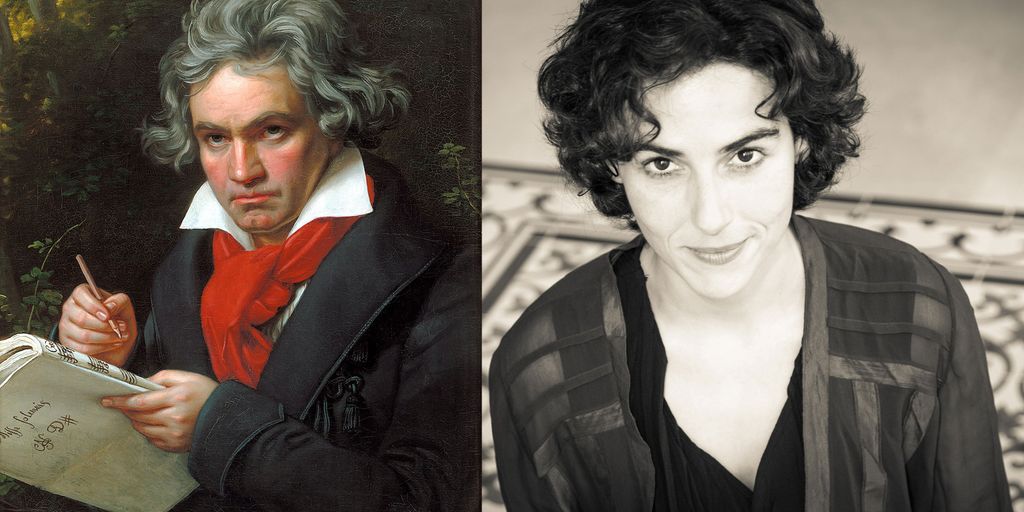 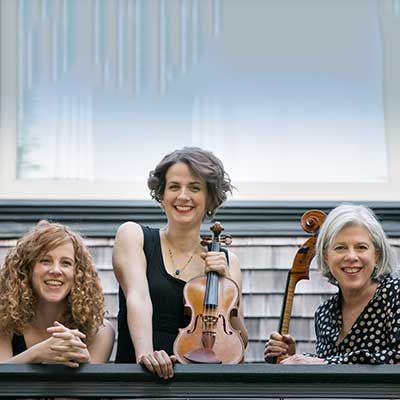 Worldwide celebration is on the horizon! The Delphi Trio is pleased to invite co-commissioners to join in creating a new triple concerto for violin, cello, and piano by Clarice Assad celebrating the return of cultural life and connection. The piece will be designed to work either standing alone or as a companion piece to the Beethoven Triple Concerto - a 21st century female response to the famous party piece of 1803. Instrumentation will be the same as in the Beethoven (three soloists plus one flute, two oboes, two clarinets, two bassoons, two horns, two trumpets, timpani, and strings) plus one percussionist.

Tentatively titled "The Tale of Mélusine", the new work will follow the medieval French legend of a half-fairy woman betrayed by her mortal husband. The Concerto is 23-25 minutes in length and is performed without breaks between movements.

The concerto will be premiered in March, 2022 and will be proprietary in performance to Delphi Trio for one year following the premiere; it will be proprietary in recording to Delphi Trio for two years following the premiere. The commissioning consortium is led by the San José Chamber Orchestra and Maestra Barbara Day Turner; each co-commissioner will contribute $5,000 USD toward the composer’s fee and copying costs.

A powerful communicator renowned for her musical scope and versatility, Brazilian-American Clarice Assad is a significant artistic voice in the classical, world music, pop, and jazz genres, renowned for her evocative colors, rich textures, and diverse stylistic range. A prolific Grammy-nominated composer, with over 70 works to her credit, her work has been commissioned by internationally renowned organizations, festivals, and artists, and are published in France (Editions Lemoine), Germany (Trekel), Criadores do Brasil (Brazil), and in the US by Virtual Artists Collective Publishing. Ms. Assad has released seven solo albums and appeared on or had her works performed on another 30. Her music is represented on Cedille Records, SONY Masterworks, Nonesuch, Adventure Music, Edge, Telarc, NSS Music, GHA, and CHANDOS. As an innovator, her award-winning Voxploration Series on music education, creation, songwriting, and improvisation has been presented throughout the United States, Brazil, Europe, and the Middle East. With her talents sought-after by artists and organizations worldwide, the multi-talented musician continues to attract new audiences both onstage and off.

CO-COMMISSION A NEW TRIPLE CONCERTO A worldwide celebration is on the horizon! The Delphi Trio…